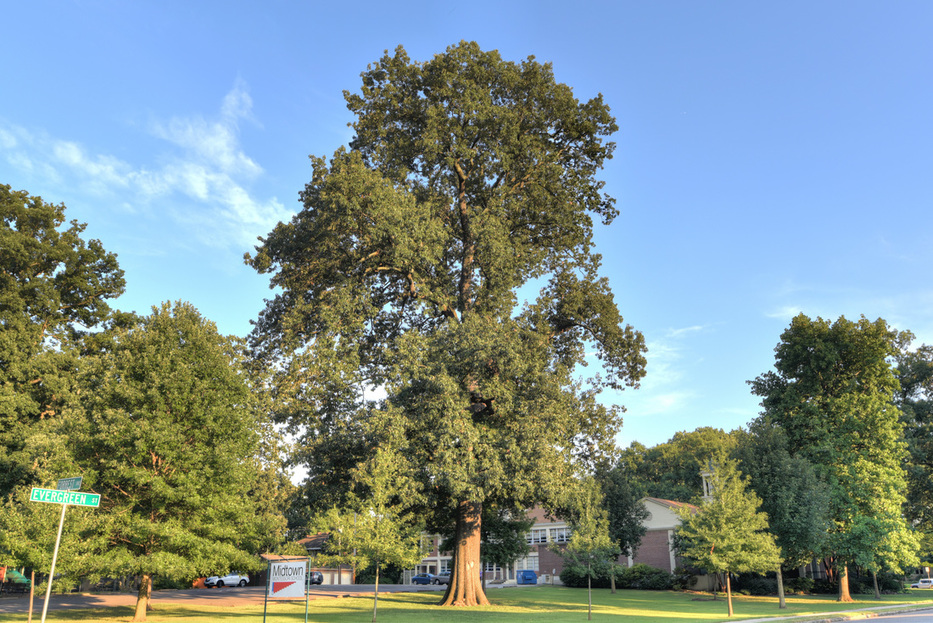 MANY THANKS...
﻿...to everyone who organized, cleaned, planned, edited booklets, made calls, took pictures, cooked, shopped, and prayed - and to everyone who came to the wonderful two-day celebration in which we brought 100 years of ministry to its conclusion. Each event was well attended by members and visitors new and old, and there was a spirit of happiness and joy that filled our hearts. ﻿

Happy Birthday,
​Trinity United Methodist Church!
The Preface from our 100th Anniversary Commemorative Booklet
​
Indeed, whether you’re a dyed-in-the-wool member of Trinity UMC or someone who has strangely found themselves in the possession of this booklet, ​​if you find that the words and claims of the Judeo-Christian tradition seem somewhat dubious and sometimes incredible, you participate in what is now the majority of American society. Science and technology have taught us a great deal about ourselves and our world. The result, however, is that belief in God is often viewed more as a cultural affect, rather than a palpitating necessity. And even if a person decides that belief in a Divine Being is reasonable, the choice to be Christian can no longer be considered a foregone conclusion. Certainly, humans know more now about the structure and functioning of the universe than anyone could have imagined 100 years ago, and we are justly fascinated and enamored with this achievement; but, despite the fact that I believe science and religion to be perfectly compatible, when science becomes religion such that we confine knowledge to what can be empirically “proven,” we do humanity a monstrous disservice: we invalidate the intuition of the human imagination and spirit such that life is a random occurrence with death no more than an inconvenient fact to be ignored and avoided as long as possible, at all cost.

Thus, as our congregation moves into its second century, we pause to deliberately ask the question of God. Why believe in a Divine Being at all? And if so, why the God revealed in Jesus Christ? As a community we discern that we must answer these questions again for our time in history; we must acknowledge what our poverties are so that the Good News can be received for what it is. Our celebration bears witness to the lives of thousands of people who have experienced the truth of the revelation of Jesus Christ through this local church: that the universe is a Creation, that the Creator loves the Creation, and that humankind has been established in the Creation to share and participate in the joy of ever-flourishing eternal life. Indeed, the celebration is a new testament to the reality of the Triune God, whose presence among us by the power of the Spirit has brought forth life from nothingness and given the dying new hope. May you be transformed by the story of a congregation committed to that grace which makes of all people - all ethnicities, all genders, all sexualities, all cultures - one diverse family. On behalf of Trinity United Methodist Church, I speak peace to you and to all in the name of Jesus Christ.​
​
In the service of his love,
​

Trinity at the Turn of a Century 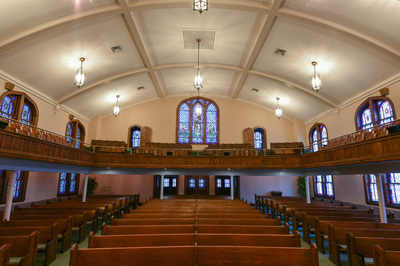 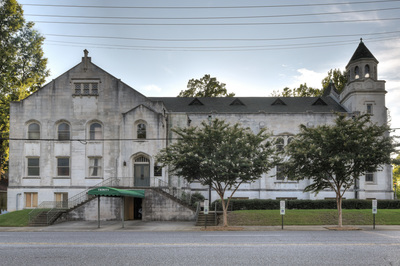 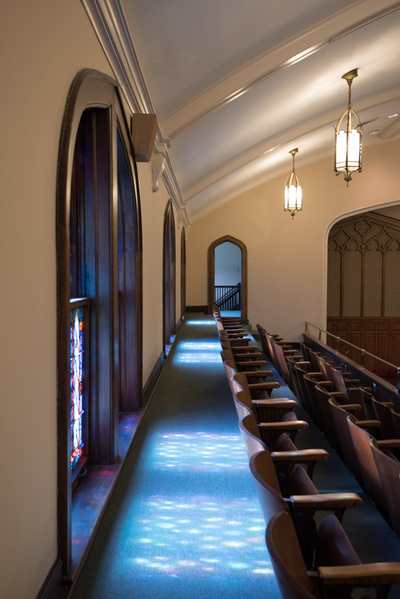 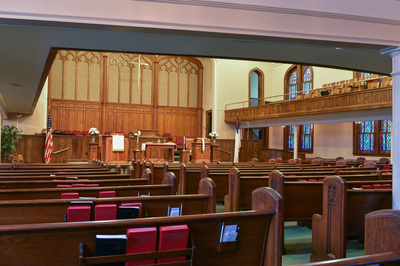 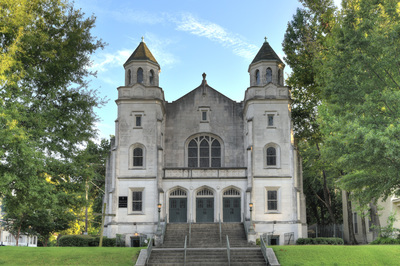 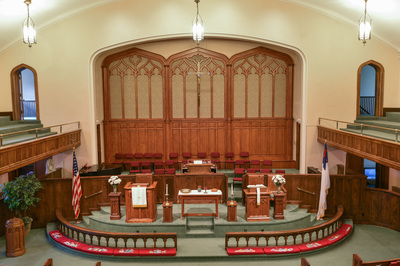 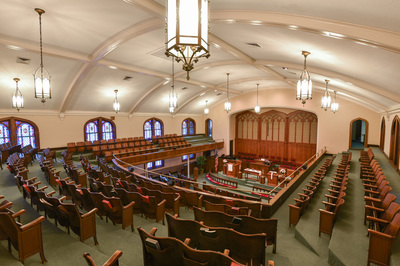 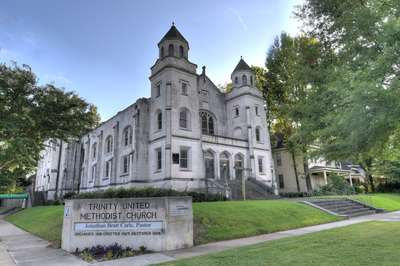 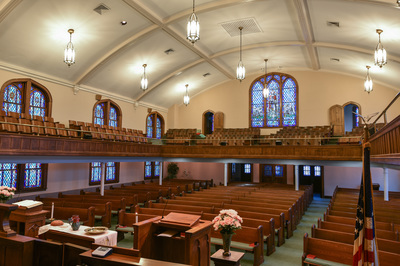 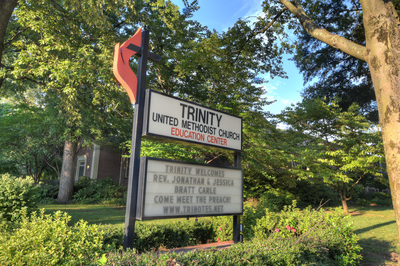 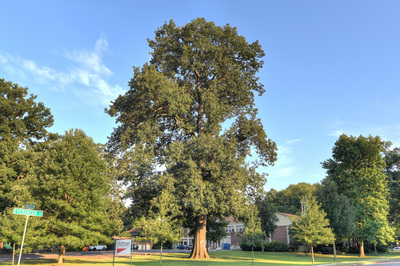 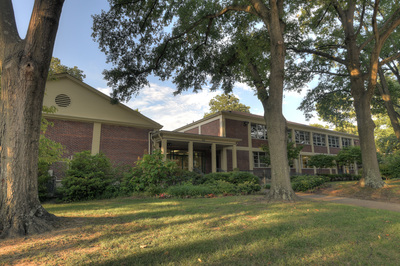 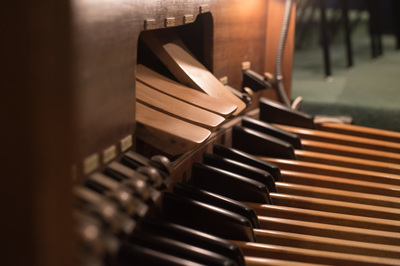 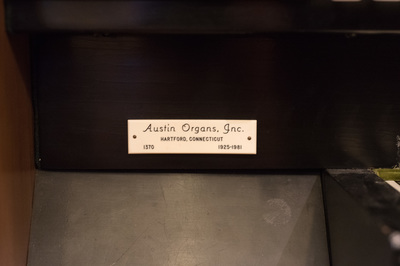 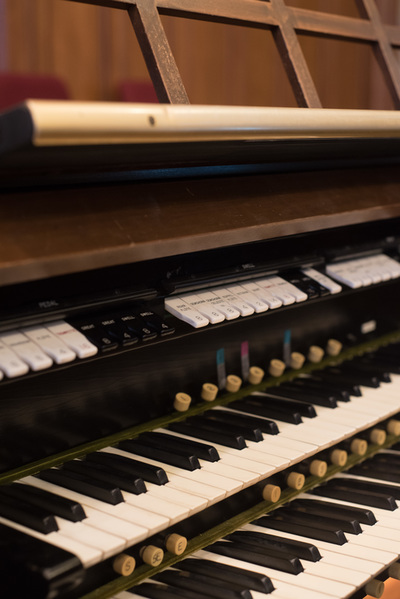 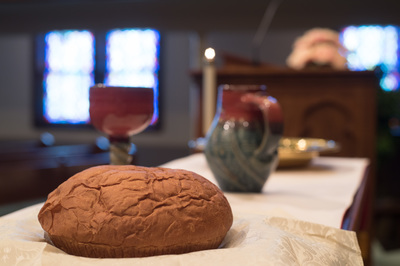 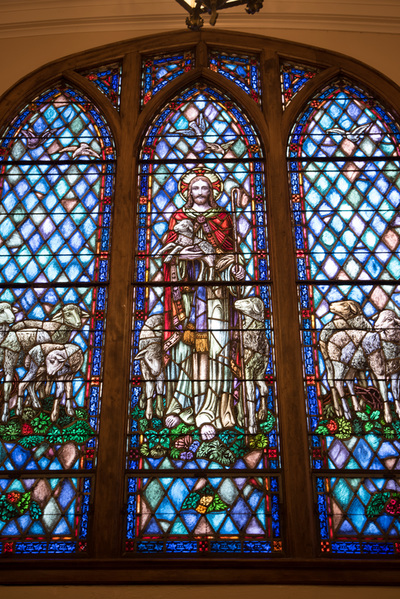 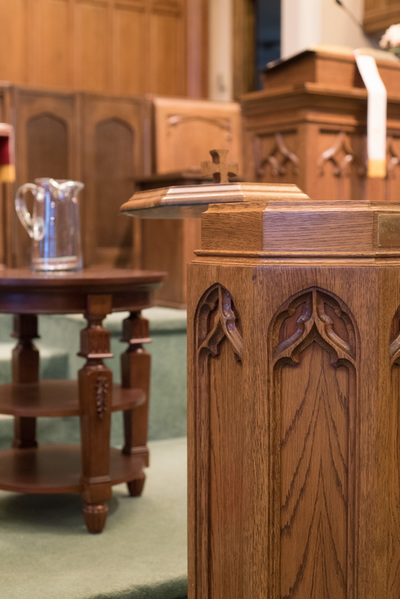 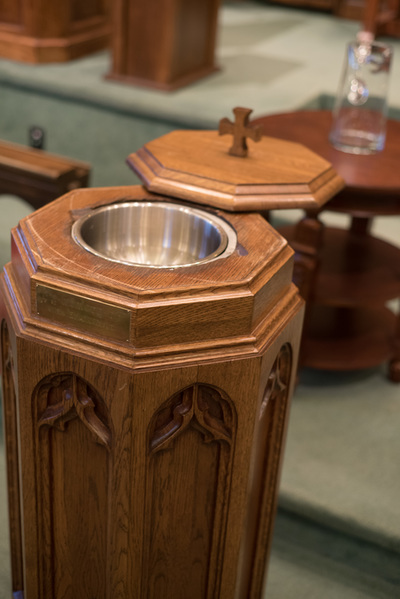 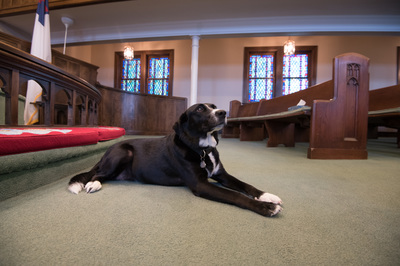 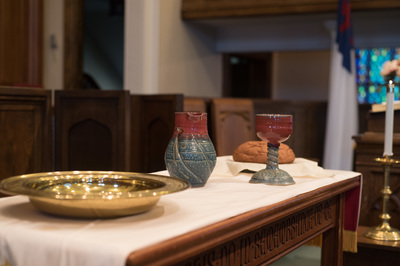